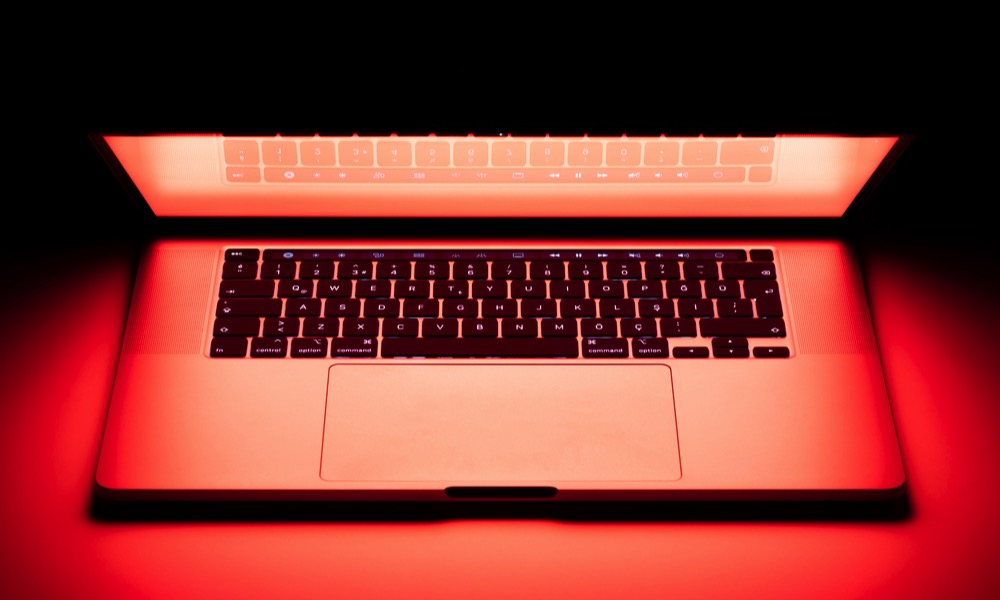 While Apple has offered a Developer Transition Kit (DTK) in the form of a Mac mini with an A12Z chip in order to help developers get their apps ready, this is by no means an indication of things to come. In fact even these DTKs are actually only on loan to developers, who will eventually have to return them to Apple. The Mac mini is merely the most logical piece of equipment for Apple to offer developers right now.

That said, however, Tim Cook promised that we will be seeing the first Macs using Apple Silicon by the end of this year, but he’s been tight-lipped about exactly which ones those will be.

Even before Apple made the announcement last month, reputable analyst Ming-Chi Kuo went on record stating that the first Mac to use Apple Silicon would be the 13-inch MacBook Pro, which he expected to ship before the end of the year. Kuo has now doubled-down on that earlier prediction, while also providing a few additional thoughts on where the MacBook lineup is going as a whole.

According to Kuo, the new Apple Silicon 13.3-inch MacBook Pro will still start shipping in the fourth quarter this year, and he now expects a MacBook Air to go into production around the same time that will also use Apple Silicon. This is all despite the fact that Apple just refreshed the entire 13-inch MacBook lineup — both MacBook Pro and MacBook Air — earlier this year with 10th-generation Intel chips.

Meanwhile, the 16-inch MacBook Pro released last fall continues to languish with an older 9th-gen Intel chip, making it the model that’s certainly more due for an update. According to Kuo, however, an Apple Silicon version of this model won’t be coming until 2021, when he also expects Apple to unveil the new design that we heard about last year, which will also likely feature the new mini-LED technology that Apple has been working on. This will also be accompanied next year by the new and redesigned 14-inch MacBook Pro that we’ve already been hearing about.

That said, this doesn’t mean that a refreshed 16-inch MacBook Pro might not still arrive this year, but if it does, it will most likely be a minor spec bump with an Intel 10th-generation chip rather than Apple Silicon.

Why Are the 13-inch MacBooks Going First?

While it’s not entirely clear why Apple might be moving the 13-inch MacBooks to Apple Silicon first, two possibilities come to mine. First there’s the obvious fact that these are the more inexpensive and more popular MacBook models, and it makes sense that Apple would want to showcase its new chip technology to as wide of an audience as possible, while also making it clear that it’s not just going to be for “pro” users.

However, the 16-inch MacBook also has another important distinction from its smaller 13-inch sibling, and that’s the presence of a discrete graphics card, or GPU. While we’re quite sure that Apple can and will address GPU technology in its new chips — after all, the iPad Pro A12Z chip already has some pretty powerful graphics — it’s also possible that Apple needs a bit more time to get that aspect of the technology ready, either beefing up its own GPU cores or designing its chips to interface with third-party graphics cards.

What About the iMac?

In looking at the MacBook story, there’s no doubt that this will be a transitional year for Apple, and just because some of the first new ARM-based Macs are expected to arrive this year doesn’t mean that Apple is entirely done with Intel just yet.

In fact, much like Apple is expected to redesign the MacBook Pro models next year, there are multiple reports of a major iMac redesign in the pipeline, for the first time in years. It makes a lot of sense that Apple’s transition to its own flagship Apple Silicon should also be marked by these kind of major redesigns, and in many ways we’re guessing that the 13-inch MacBook Pro and MacBook Air this year will simply be released as a taste of things to come, heralding the arrival of an entirely new family of iMacs and MacBooks next year.

In the meantime, however, it looks like we could still see one more Intel iMac before the party ends, but it will likely feature the exact same design as the current model, with a simple spec bump to bring it up to the much more powerful Intel 10th-gen Comet Lake chips.

However, Kuo has also predicted that Apple could release a 24-inch iMac by the end of this year, and while we’re not really sure what to make of that, since it would be an entirely new model sitting in between the 21.5-inch and 27-inch versions, it could be Apple’s first kick at Apple Silicon in an iMac, as an upgraded version of the 21.5-inch model. Much like the situation with Apple’s MacBooks, this may again be a question of the difference between those Macs with discrete graphics and those without.

If this sounds a bit disappointing, just keep in mind that there are still good reasons for some people to buy an Intel Mac, and Apple has promised to continue supporting Intel Macs for years to come, but if you really want to make the jump to Apple Silicon right now, it looks like you’re going to have to wait a bit before the higher-end Mac models make the jump to Apple Silicon.