The 14-inch MacBook Pro Is Still Coming, But Probably Not Until 2021 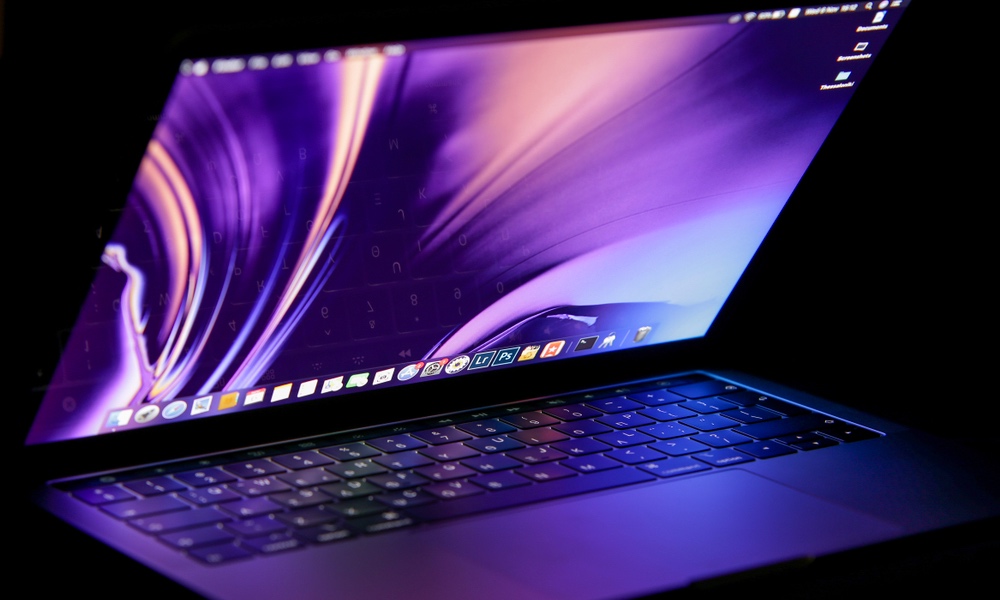 After Apple released its all-new 16-inch MacBook Pro last fall to replace the older 15-inch model, many reasonable expected Apple would follow suit with the 13-inch MacBook Pro. Instead, what we got last week was a pretty reasonable spec bump — although only on the higher-end models — plus the final nail in the coffin for Apple’s problematic butterfly keyboards.

The lack of a 14-inch display was a bit surprising, considering that most of the other rumours about the new models were fairly accurate, although to be fair, most of them weren’t exactly difficult predictions to make, as there had already been numerous reports about Apple transitioning to the new keyboard design, and just about anybody could have guessed that Apple would be including the latest 10th-gen Intel CPUs. In fact, if anything the biggest surprise was that the entry-level model remained unchanged in terms of performance specs.

However, it’s also possible that hopes for a 14-inch MacBook Pro were a bit premature. Although reliable analyst Ming-Chi Kuo had weighed in with his own predictions of a 14-inch model, he included those as part of his discussion on Apple’s transition to Mini-LED display technology, which is something that we already know is further down the road.

Of course, we could be forgiven for assuming that Apple may have been planning to bump the standard LCD model to 14 inches, since the exact same argument could have been made last summer concerning the 16-inch MacBook Pro, which was also originally wrapped up in talk of Mini-LED displays.

The Move to 14 Inches

It’s unlikely that Apple has abandoned its plans for a 14-inch MacBook Pro, but for whatever reason the company has likely decided that, unlike the story with the larger 16-inch model, it’s going to stay with the same 13.3-inch panel until it has its Mini-LED display technology sorted out.

A new tweet from @L0vetodream, an anonymous Twitter account that’s recently shared eerily accurate “dreams” for the new iPad Pro, Magic Keyboard, and iPhone SE, has suggested that the 14-inch MacBook Pro is on track, and coming next year.

While you may have been hoping that Apple would repeat the 2019 saga of the larger MacBook Pro, which saw a pretty strong refresh of the 15-inch model only six months before it was discontinued in favour of the 16-inch version, this latest information suggests that we’re going to have to wait for next year. To be fair, last year’s 15- and 16-inch releases were somewhat of an aberration; an annual release cycle is much more typical for Apple’s MacBook lineups.

Frankly, at this point even if Apple had been considering making a 14-inch MacBook Pro release this year, possibly with the inclusion of a Mini-LED display, the current ongoing global health crisis has likely created at least some delays within the company, forcing it to focus its efforts on more important products like the new 2020 5G iPhone lineup.

At this point, it actually seems more likely that a refresh of the 16-inch MacBook Pro will be coming this year, since it now lags a generation behind even the 13-inch MacBook Air, using only a 9th-gen Intel CPU, although it still remains the only model in Apple’s MacBook lineup to offer a 8-core Intel Core i9 variant, not to mention a discrete GPU; a move to the 10th-gen Core i9 would make the 16-inch MacBook Pro even more of a powerhouse than it already is.