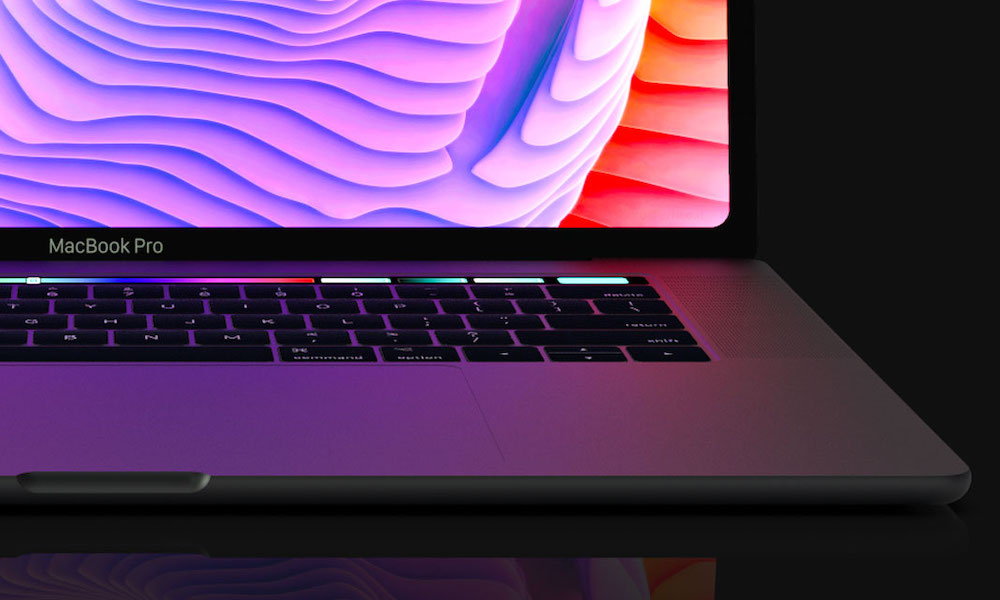 According to Apple leaker Jon Prosser, the update will be a refresh and not a significant overhaul of the current 13-inch model. Prosser didn’t lay out all of the details for Apple’s smallest MacBook Pro, but he did tease a change in the display.

Prosser claims that Apple may equip the MacBook Pro with a larger 14-inch screen, up from the 13-inches in the current MacBook Pro.

Well-known Apple analyst Ming-Chi Kuo also referred to a 14-inch MacBook Pro in his past reports, but no specific timeline for this upgrade has been provided.

If Apple does bump up the display (and this is a big if), this will leave the 13-inch MacBook Air as the smallest sized notebook still in the company’s lineup.

The new MacBook Pro may see a larger display, but that’s not the only change we’re expecting. We could see an upgraded processor, possibly one of Intel’s 10th generation Intel Core “Ice Lake” processors with a 10nnm process, improved graphics support, and better battery life.

The upcoming MacBook Pro is expected to feature Apple’s new Magic Keyboard, which will replace the butterfly keyboard found in the previous generation 13-inch MacBook Pro.

The butterfly keyboard was a good idea, but it was flawed.

Shortly after its debut, people complained about sticky or unresponsive keys. The problem was so severe that the company initiated a repair program in 2018.

When Will the New MacBook Pro Launch?

Kuo pegged the launch of the new MacBook Pro for the second quarter of 2020, while Prosser narrows this down to next month.