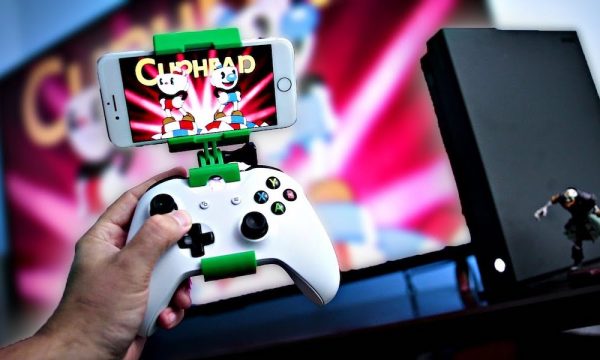 Microsoft’s new service is compatible only with the Xbox One and Xbox Series X/S games. It will not work with the Xbox 360 or original Xbox games.

This streaming feature is different from xCloud, which streams games directly from Microsoft’s services rather than the owner’s Xbox console.

Microsoft and Apple have been battling over the Redmond giant’s attempt to bring its xCloud game streaming service to the iOS ecosystem. Apple banned the gaming service, saying it cannot evaluate every game on xCloud to ensure it meets Apple’s standards. Microsoft blasted Apple for this policy, questioning why it allows apps like Spotify and Netflix, but bans games.

The updated Xbox app also adds the ability to connect to an Xbox console via a Wi-Fi or a cellular connection, even over 5G if available.

Users can control their household Xbox as well as manage console storage space and delete games.

Microsoft is getting its app and ecosystem ready to launch the new Xbox Series X/S consoles, which are coming next month. Sales of the two consoles are expected to begin on November 10.