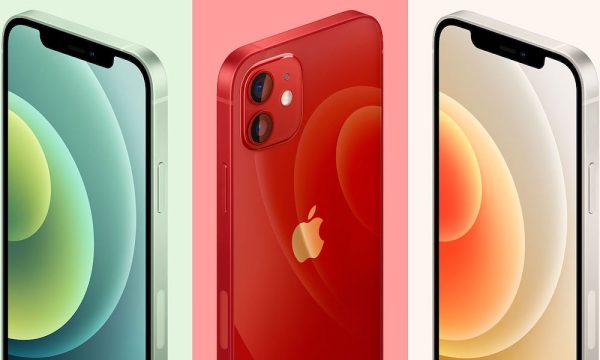 Now, according to Apple analyst Ming-Chi Kuo, sales of the iPhone 12 exceeded expectations, potentially selling millions of handsets in the first 24 hours.

Kuo’s latest report claims Apple likely sold between 1.7 and 2 million iPhones in the first 24 hours of pre-ordering. This figure doubles the estimated 500K to 800K that Apple sold last year when the iPhone 11 launched.

This multi-million start to the iPhone 12 is impressive. Still, it doesn’t come close to the 4 million iPhone 6 units Apple sold a few years back.

The other two models, the iPhone 12 mini and iPhone 12 Pro Max, are not supposed to go on sale until November 6.

Kuo says sales right now are split between the iPhone 12 and iPhone 12 Pro. The standard model is selling as expected, while the Pro model sales are higher than expected. This is surprising when you consider how similar the two phones are in features. The more expensive Pro model only has a handful of extras such as a telephoto lens, LiDAR scanner, camera features (Apple ProRAW and Night mode portraits), among others.

Apple’s explosion in sales may be driven by 5G technology. Wireless 5G connectivity is expanding in the United States and around the world. It only makes sense that consumers want a phone that’s compatible with the latest in wireless technology.  Apple may also be helped by the US export ban on Huawei smartphones. This ban stops Huawei from selling its phones with Android or Google Apps installed.

Ahead of the iPhone 12, Apple’s new MagSafe chargers have started to ship.  This new magnetic charger may arrive to some customers before the iPhones are slated to be delivered on Friday.

Some people who pre-ordered are reporting their phones have shipped, but Apple’s delivery contract prevents the phones from being delivered ahead of schedule.

Previous Posts Using Dual SIM? You’ll Have to Live without This New iPhone 12 Feature (for Now)
Next Posts Apple Begins Shipping First iPhone 12 Pre-orders (But Don’t Get Too Excited)