Protesting? Consider These Ways to Protect Your iPhone and Its Data 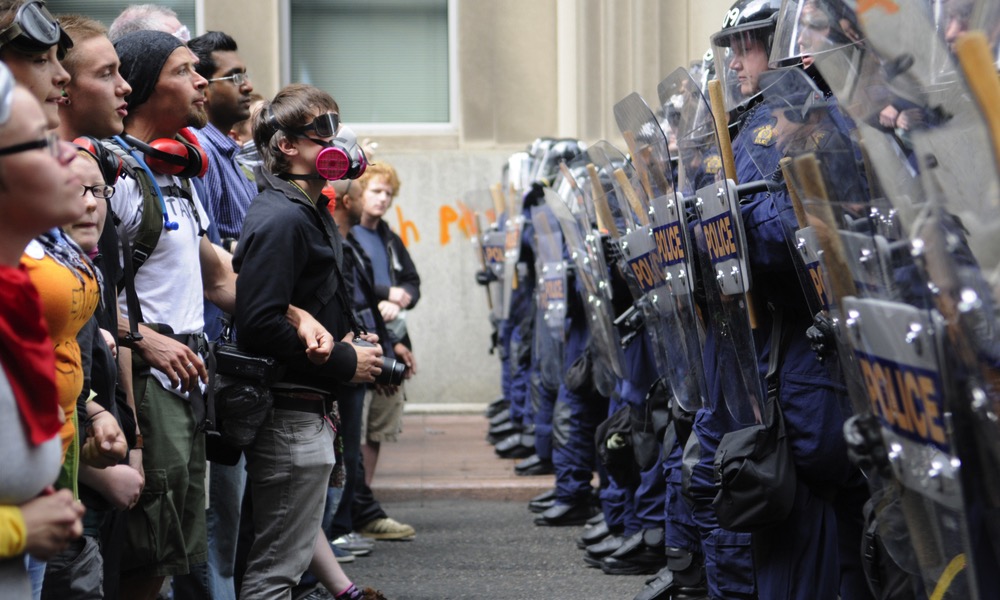 Police officers lawfully can’t break into a user’s password-protected device without their permission. So if a person were to deny entry to a cop, they would have to accommodate that request. However, biometric-based security has complicated this order, since a cop could use other methods, like Face ID, to unlock the phone with your face and without your permission.

So how can a protester protect their data from being used by officials?

It should be noted that if a police officer does in fact attempt to search a user’s iPhone or mobile device, they have the right to decline a warrantless search. But it must be stated publicly as the person is taken into custody in order for it to be considered.

If you wish to know more about your digital rights as a citizen, this document from the Electronic Freedom Foundation is a great place to start.

Previous Posts 5 Things to Consider When Financing a Used Car
Next Posts Performing aerobic exercises can improve overall endurance, even after a stroke