MagSafe Might Make a Triumphant Return in New iPhone 12 Accessories 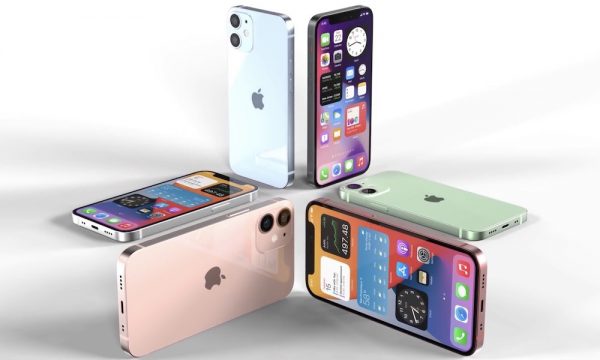 According to insider sources, Apple may be reviving its MagSafe branding for a new lineup of iPhone accessories. The magnetic power connector debuted in 2006 and was a staple in Apple’s MacBook lineup until 2016. It was gradually phased out and eventually replaced in 2019 by the company’s USB-C charging solution.

The latest rumor hints that Apple may be preparing to release a new magnetic iPhone case with a MagSafe connection. It also may be working on two wireless chargers — a MagSafe charger and a “MagSafe Duo.” One or possibly both of these chargers may provide 15 watts of power.

This isn’t the first time we’ve heard about magnetic chargers and the iPhone 12. Earlier this year, leaked images purportedly showed an iPhone with circular magnets in the body of the iPhone. The purpose of these magnets was unknown, but many people hypothesized it could accommodate a wireless charger.

Another set of photos allegedly showed an iPhone 12 case with a similar layout of magnets. Just like the leaked iPhone images, this leaked case also could attach to a wireless charger.